Broadside Lotus Press Announces 2022 Naomi Long Madgett Poetry Award Winner
Sheri Flowers Anderson has won the 2022 Naomi Long Madgett Poetry Award with her manuscript entitled House and Home. Ms. Anderson is retired and lives in San Antonio, TX.  She earned a Bachelor’s Degree in business management, with a minor in creative writing, at the University of Arkansas-Little Rock. For many years she developed her writing abilities in her spare time while working professionally as a human resources specialist. She has won numerous awards for memoir and short story writing as well as for poetry. Her poems have been published widely over the last several decades, including in Voices International Magazine, and in Voices Along the River, The Dream Catcher and Inkwell Echoes anthologies. We are happy to welcome Ms. Anderson into the Broadside Lotus Press legacy. 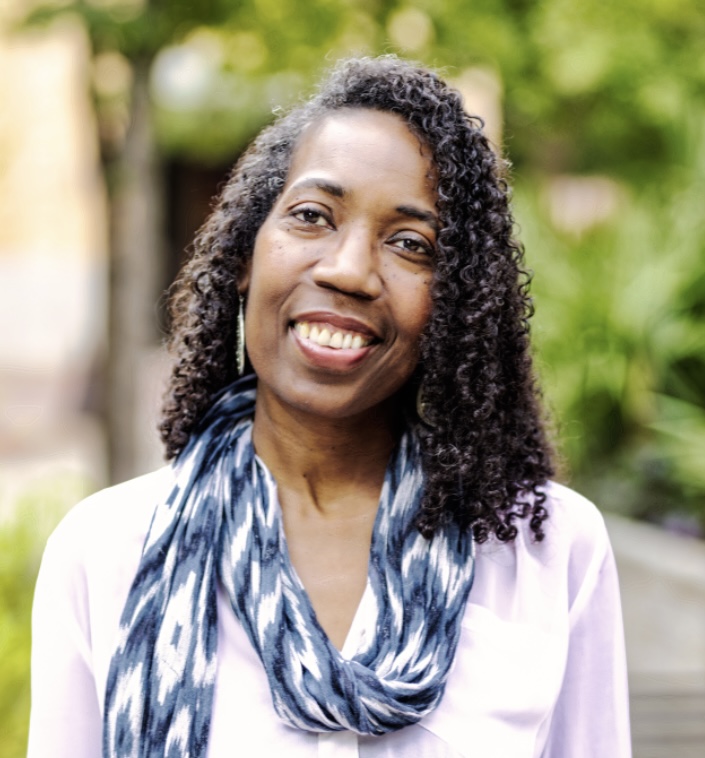 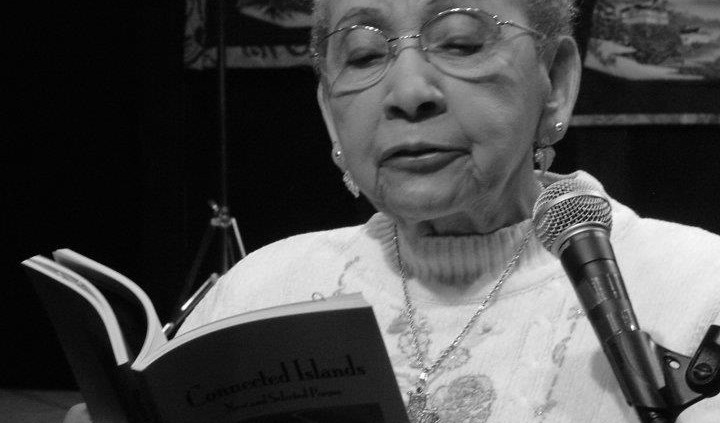 Winning Manuscript Announced Summer 2022 Book Published Winter 2023 This competition is open to African American poets only. If you have already had a book published by Lotus Press or Broadside Press, you are ineligible. However, inclusion in a Lotus Press or Broadside Press anthology does not disqualify you. Any other serious African American poet, […] 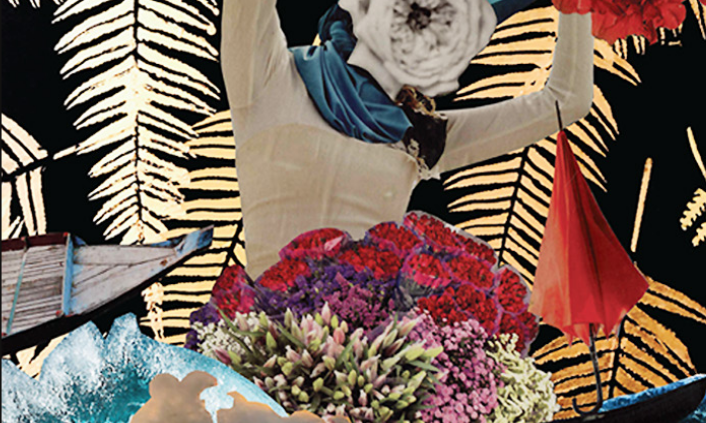 Naomi Long Madgett Poetry Award 2020 …a daughter’s odyssey through a web of fractured relationships with lovers and kin… a spirit determined to survive…. Jessica Lanay holds an MFA in Creative Writing from the University of Pittsburgh, and an MA in Latin American and Caribbean Studies from the University of Wisconsin-Madison. Her poetry has appeared […] 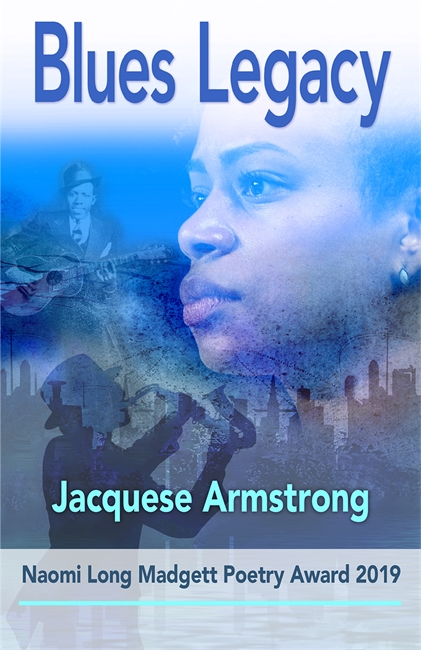 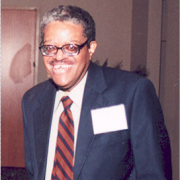 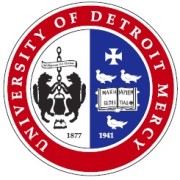 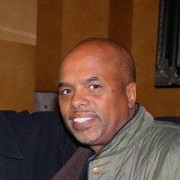 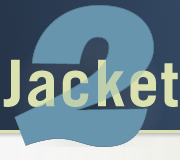