“Extend my self to that far off atmosphere Only my dreams allow.” – Naomi Long Madgett

A Legacy
of Literary Excellence

In our community service programs, we will focus on three key areas of education of our youth: providing access to computer technology and training in the basic skill sets necessary to utilize it productively; developing strong language arts skills; and cultivating knowledge rooted in the black historical experience.

As an institution devoted to the world of literature and ideas, Broadside Lotus Press will continue to set high literary standards for our writers. As an institution invested in the education of our youth, we will reach out to youth everywhere to encourage a rigorous intellectual discipline that unleashes their innate genius and creativity. As an independent black institution, we commit ourselves to foster a level of literacy among our people that is responsive to the demands of 21st century technology; to support the production of literature that reflects the reality of our unique historical experience, and to advocate a heightened consciousness that will sustain the struggle for our liberation as a people. 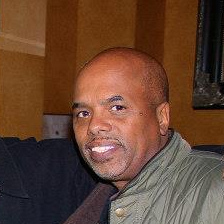 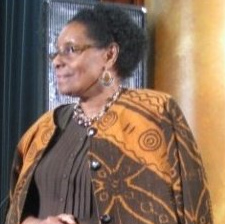 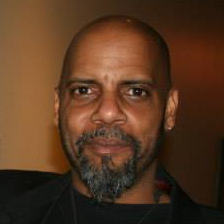 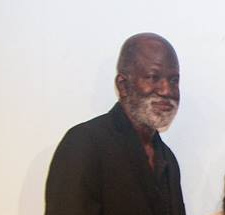 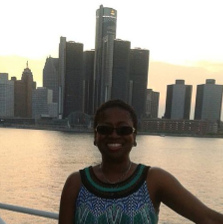 “A poet is not a jukebox, so don’t tell me what to write.” Dudley Randall

Broadside Press is a nonprofit (501(c)(3) tax exempt) organization. If you would like to support any of our youth or adult programs, please make your tax deductible donation today. Please click on the button below to send your check, cashiers check or money order.